2020 Polaris Prize short-list nominated Producer, Junia-T, is on the rise! Whether it’s touring the world with Jessie Reyez as her live DJ and longtime creative collaborator or busy in the studio cooking up tracks with the who’s who of the up and coming global Hip Hop and R&B scenes, Junia-T’s incredible creative influence and contagious positive vibes are instantaneously winning people over and building his name. Junia-T’s highly praised album, “Studio Monk“, features an impeccable, curated list of emerging and high profile talents including the likes of Jessie Reyez, Sean Leon and River Tiber.  The album delivers an expansive display of his production talents, musicianship and foresight with A&R, while effortlessly flowing through genres and musiciality.  Studio Monk was released on January 24th, 2020 via Pirates Blend.

“Junia-T’s collaborative nature foregrounds the palpable authenticity oozing from the soulful sheen of the album.” Complex

“This album is incredible.”  Mnrchy

“From the moment you press play on the intro right to the outro, you’re taken on a musical journey that’s sure to have your mind in an eclectic zone.” Urbanology

“With three distinct singles, it should come as no surprise that the selling point of the complete Studio Monk experience is the range of sounds, styles, and colors.” Lyrical Lemonade

“The sound is warm, every note is purposeful, and above all, the music is excellent.”.  Exclaim!

Jonathon “Junia-T” Lindo gained inspiration as an emcee and producer from a young age, taking pride in creating colorful soundscapes and compelling musical backdrops since the early age of 7.  His father, a well-traveled musician and his mother, a gifted journalist provided Junia-T with the positive influence and raw tools that helped to cultivate his impressive musical talent, production and songwriting skills.

The talented producer/artist gives the art a new face, one with charisma and positivity. Junia-T has embraced his true place in the spotlight as a Canadian producer to look out for, pushing a sound that further establishes Toronto as a key player in global hip hop. 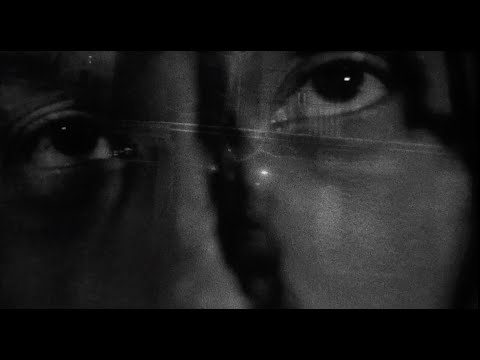 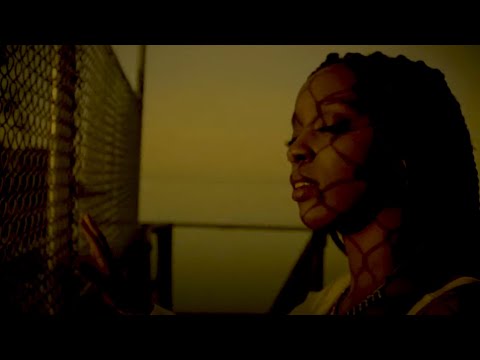 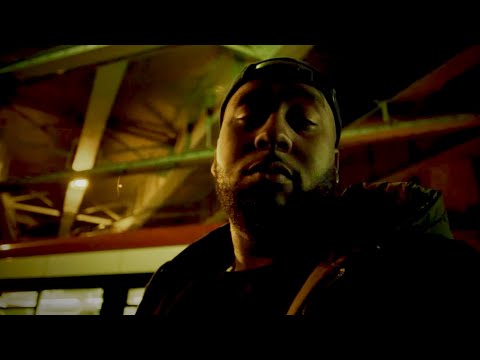 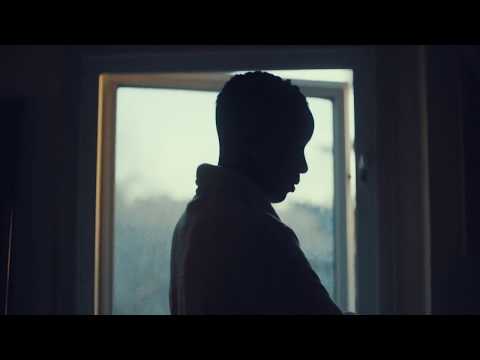 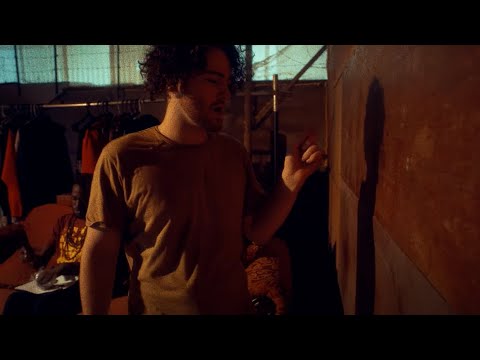 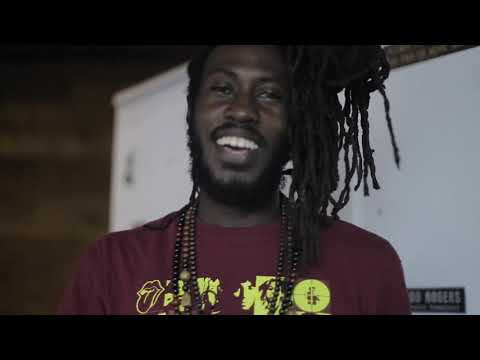 Junia-T - Ooowee (Behind The Scenes) 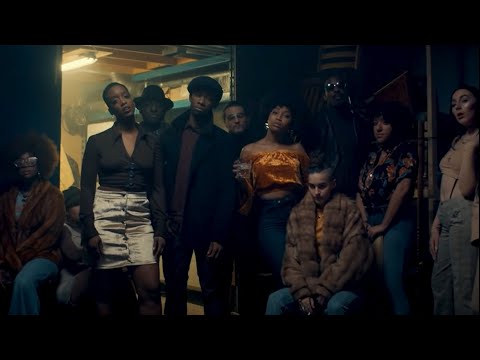 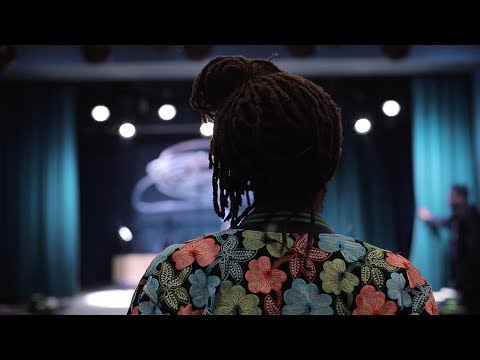