Ging, the new project from the Toronto producer formerly known as Frank Dukes, has announced a new self-released album called “We’re Here, My Dear due out November 11th, 2022.

As Dukes, he produced records for the likes of Ghostface Killah, BadBadNotGood, Camila Cabello, the Weeknd, Drake, Rihanna, SZA, and many more. He announced the retirement of the Frank Dukes moniker in November 2021. 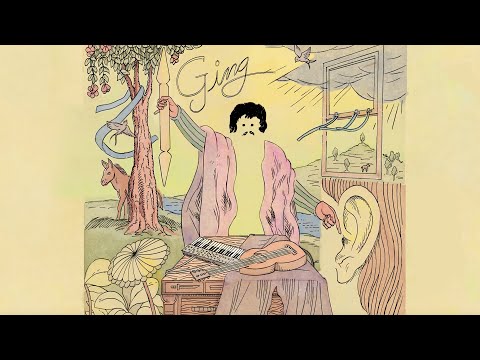 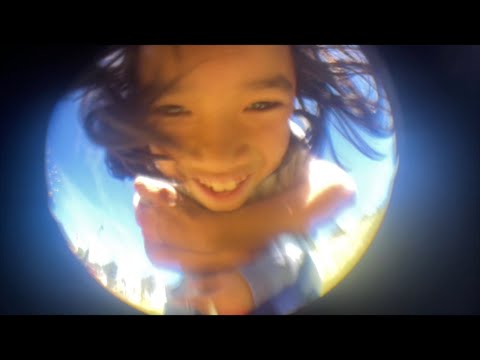 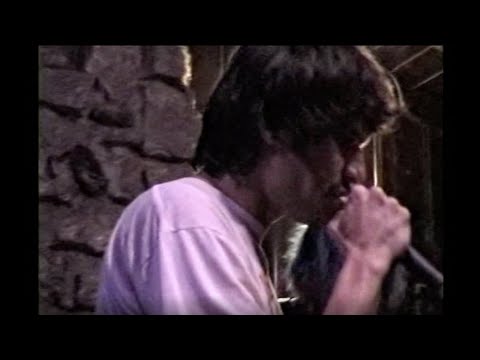 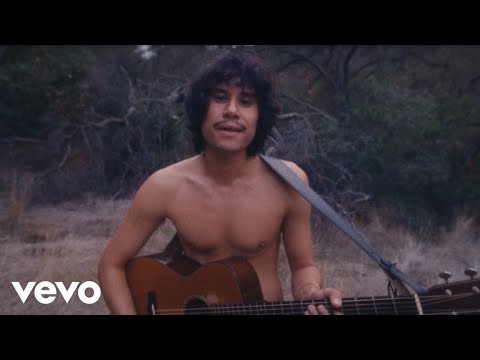 Can You See Me 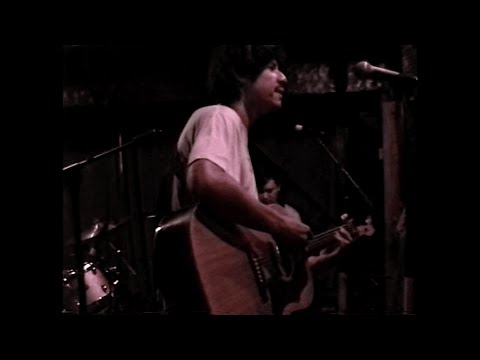