Zaki Ibrahim is a Canadian neo-soul singer with a wide-ranging style that encompasses hip-hop and spoken word as well as jazz and world music. Born in Vancouver, British Columbia, she is the daughter of a South African father and a Scottish mother. While growing up she traveled back and forth from Canada to South Africa, where she spent a lot of time in Cape Town. She later based herself in Toronto and embarked on a musical career. Ibrahim co-founded the label District Six Music and made her commercial recording debut with Shö: Iqra in Orange (2006), a ten-track EP. A couple years later she returned with Eclectica (Episodes in Purple) (2008), an eight-track EP released in association with the Sony Music subsidiary Red Ink Music. Her song “Money” was nominated for R&B/Soul Recording of the Year at the JUNO Awards in 2009. ~ Jason Birchmeier 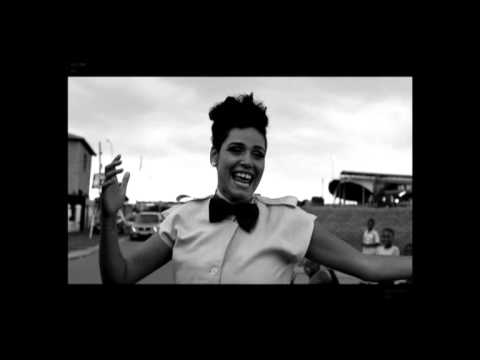 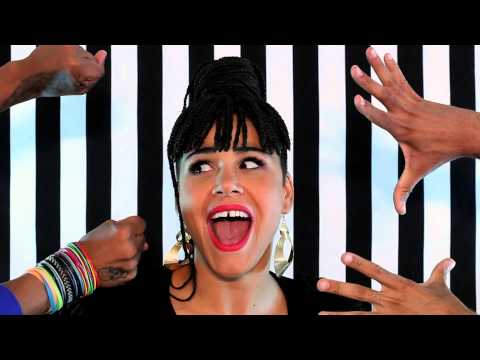