Young Empires first formed in Toronto in 2009, but only now are releasing their first full-length album, The Gates. A triumphant tour de force, the stunning debut deftly delivers chant-worthy choruses, and weaves together head-bobbing beatcraft and avant-pop melodies with gospel vibes, hip-hop savvy, and a modernist Motown feel that takes only one listen to be forever etched in your brain.

The Gates is the follow-up to Young Empires’ electro-house infused debut EP, Wake All My Youth, which was met with worldwide critical acclaim when it was released in 2012. Its success kept the group touring non-stop and left little time to write and record. “We all knew that we wanted to make a record that was more mature,” says lead vocalist Matthew Vlahovich. “We were 25 years old when we wrote our first one, now we’re in our thirties. We’ve all grown up on a lot of levels.” 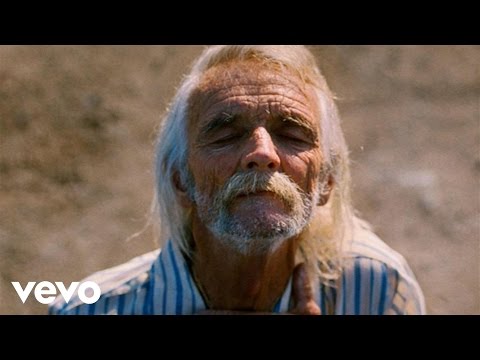 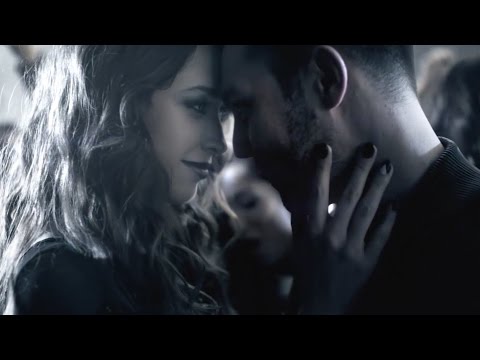 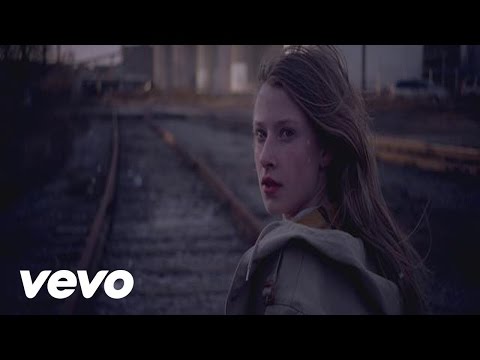 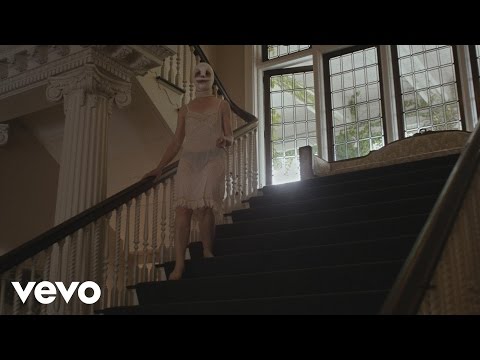 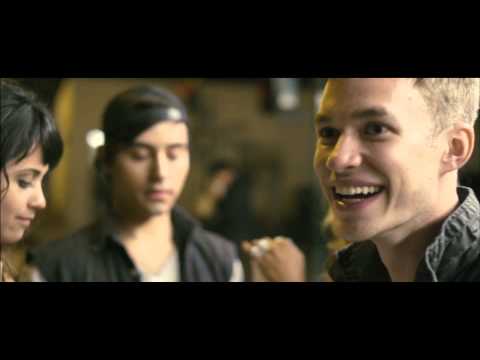 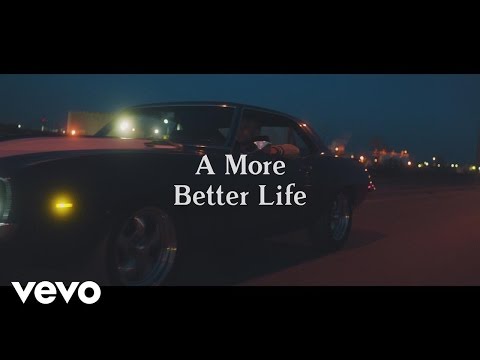