Mild High – Why Do You Need Me Now Mild High is a Toronto electropop act led by songwriter Lowell Sostomi (Great Bloomers, Only Yours), singer/multi-instrumentalist Simon Walker (The Wooden Sky), and producer Finlay Braithwaite (Gravity Wave). Cutting their musical teeth in the folk scene of west-end Toronto, the trio was consistently drawn to the immediacy of pop music and the Dionysian atmosphere that their Kensington market DJ parties created. In late 2013, internal conflict forced the material on the shelf and the project stalled until the aimlessness described in the chorus of Jon Secada’s “Just another day” inspired the trio to regroup and finish the songs. Mild High sounds like taking off your corrective lenses while cruising the 400 highways at dusk. It smells like Palo Santo burning in a Chinatown alleyway during summer heatwaves. 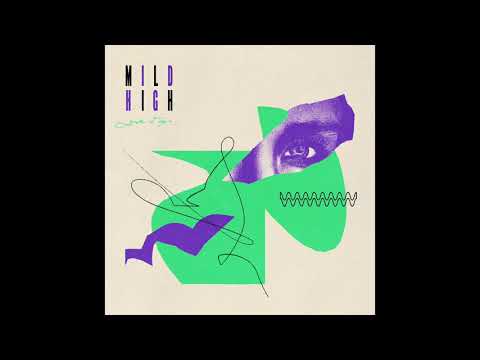 Mild High - Give It Up 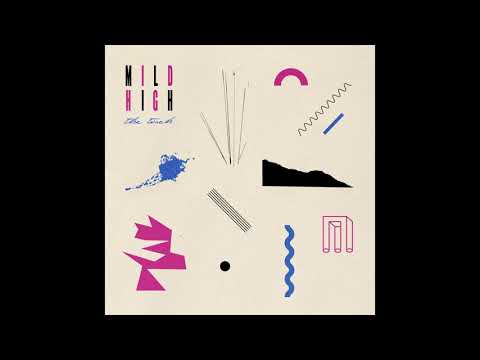