Kwela was born Kwelagobe Petros Sekele in Soweto South Africa in 1983 and this is where he spent his childhood during the height of apartheid and its fall. He didn’t grow up in an artistic family but did sing in the school choir, a stand-up comedy stint and another as a Pantsula dancer before writing his first rhyme for a rap battle in 1997. His Hip-Hop was honed at the legendary Le Club (a Saturday afternoon pop-up club) and appetite for Pan-African music and Other deep in Johannesburg, working as a library volunteer and librarian. Early 2000s put him in the middle of the city’s emerging urban music and literary scenes. It was only in 2004 when he joined and led the renowned band Kwani Experience that his career took off. Together they influenced a generation with their bold and unapologetic Afro-Funk sound and aesthetic, setting stages ablaze in Africa and Europe while galvanizing younger similar bands. 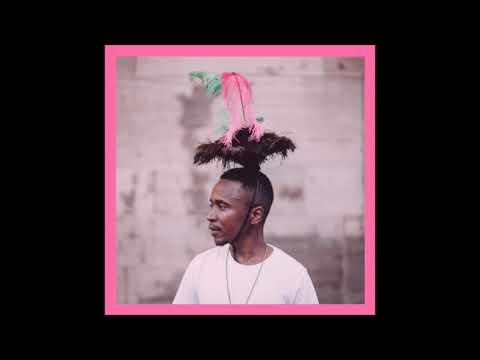