It’s not the end. But it is a new beginning.

That’s how Jay Malinowski is viewing the release of Bright Lights and Bruises, his first foray into the solo world outside of the cozy confines of his popular Canadian band Bedouin Soundclash.

“I’m cleaning my side of the street before going back to work,” says Malinowski of the 13-track soul purging recorded while on a rare hiatus from his Juno Award-winning day job. “These are songs of things I lost along the way.”

The self-produced acoustic-based album, which will be released on Bedouin’s own Pirates Blend record label and distributed through Sony Music in Canada, shows off a different side of the artist — quieter, deeply personal and incredibly contemplative, it is a sound befitting the catharsis he so urgently required.

Eight years ago, Malinowski and songwriting partner Eon Sinclair hooked up in the university town of Kingston, Ontario and set about conquering the music world with their fan-friendly blend of ebullient ska, pop, punk and soul. Three albums later and a handful of hit singles, numerous awards and nominations, not to mention a steady string of high-profile tours that saw them share the stage with such acts as No Doubt, Ben Harper, Coldplay and Nine Inch Nails, and you’d forgive them for proclaiming ‘mission accomplished.’

But behind all of the acclaim and achievements there were dark clouds forming on the Bedouin front, both personally and professionally. The constant touring and all of the rock star trappings took their toll on the members of the band. “You go onstage every night under any circumstance, and the personal punches you take have to go somewhere,” says Malinowski. At the beginning of 2009, Malinowski and Sinclair decided they could no longer continue working with now ex-drummer Pat Pengelly. Add to that the demise of a seven-year romantic relationship, and Malinowski admits he was in a tremendously negative and unhealthy space. “Everything changed in a day.”

“Being in a band through bad times is the worst marriage ever. You argue all the time, and it’s sexless” he says with a laugh. “We started Bedouin Soundclash when we were really young and hadn’t gone through many trials yet. You say you’re not going to become the cliche, but if you spend enough time around cliches you become one. Basically that’s what happened to us, and that’s what happened to me.”

“It became about everything but music and relationships. Alcohol and drugs are a great way to temporarily escape those things — albeit cowardly, and unfortunately they don’t work. I realized I’d lost the reasons I’d done anything. And I wasn’t happy. I wasn’t sure at one point if Bedouin should continue.”

So, with the urging and encouragement of Sinclair, he began writing with a solo project in mind, putting into song everything he’d been dealing with at what he admits was his lowest point. Then, when all of the band’s commitments had been fulfilled for the year, he took off from Bedouin’s homebase of Toronto and headed West to his hometown of Vancouver to convalesce and record the tracks that would become Bright Lights and Bruises.

“It had to be that way. It’s just a really personal record and my home is Vancouver – I’d forgotten the ocean and the mountains and all of those things that are really important to me, but I didn’t really realize that until now,” he says. “It was important for me to do this in Vancouver.”

Fittingly, the tracks were recorded at Armoury Studios — the studio of late family friend and legendary rock producer Bruce Fairbairn, who inspired Bedouin fan favourite Santa Monica, written when Malinowski was 16 after Fairbairn’s death and delivered in a gorgeous reworking on the new album. “I wrote that for Kev when his dad died, I stopped playing it with Bedouin a while ago cause it lost it’s meaning there, but it fit this record. Kev played guitar on it with me, it felt whole again.” And, aside from some assistance from pals in West Coast indie nu wave band Hot Hot Heat, the album is an entirely self-reliant affair, with the artist providing all of the vocals and somewhat sparse instrumentation.

The result is a stunning and remarkably stirring collection of material that shows someone who’s as much in touch with his feelings as he is with the craft of songwriting, and someone who’s willing to take chances and lay it all on the line. From the haunting and plaintive piano ballad There’s A Light — the album’s opener and first single — to country strummers Life Is A Gun and Loving Hand, and the jangly, McCartney-esque pastoral melodicism of A Vacant Youth, Malinowski explores sonic and emotional spaces that will surprise but allure fans old and new.

And now, with a New Year set to begin, Malinowski is ready to share his Bright Lights and Bruises with the rest of the world. And, more than that, he’s ready to get on with life and career. The upcoming months will see his time divided between supporting this solo project and getting to work in earnest on something new for those who’ve come to him through his work with Bedouin Soundclash. He’ll do so, he says, as a healthier, happier and stronger musician and man than he was when he stepped briefly away.

“I couldn’t really in all honesty put out a Bedouin record because it wouldn’t have been true to where I was at, spiritually,” he says. “Now I’m actually excited to make a record for Bedouin Soundclash. It’s a good thing. We actually have clarity of what we want to do right now — it’s a really good thing.”

And, of course, a fresh beginning. 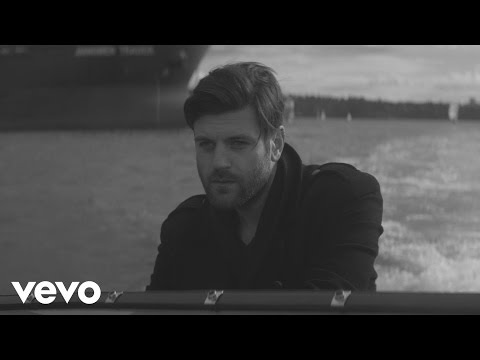 Jay Malinowski & The Deadcoast - Meet Me at the Gate 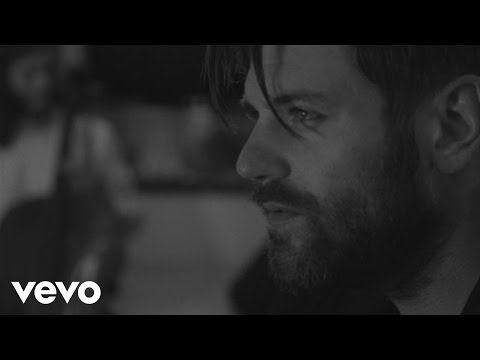 Jay Malinowski & The Deadcoast - The Tall Shadow from Saint-Malo 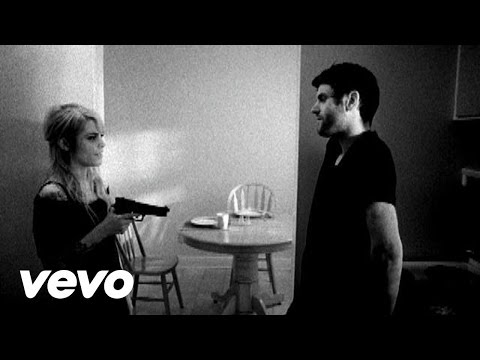 Jay Malinowski - Life is a Gun