Toronto-based producer and DJ Aaron Waisglass records a wide variety of EDM and bass music under the name Grandtheft, ranging from trap and moombahton to future house. Initially interested in rap music, he was turned on to rave culture while a college student, and his music has encompassed numerous styles of hip-hop and dance music as well as dancehall reggae and pop. He began producing and DJ’ing during the early 2000s, but his career didn’t start to take off until the early 2010s. Singles “Let Me Out” and “Gangsta Muzik” appeared in 2011, and by 2013, Waisglass had released tracks on Mad Decent, Top Billin Music, and Spinnin’ Records, in addition to collaborating with Diplo on a remix of “Sweet Nothing,” Calvin Harris’ hit single featuring Florence Welch. 2014 brought collaborations with Keys N Krates (“Keep It 100”) and Smalltown DJs (“Flying”), in addition to remixes for Katy Perry, Dillon Francis, Alesso, and others. Grandtheft’s Quit This City EP, including single “Hold On” (featuring Sleepy Tom), was released by Mad Decent in 2015. The following year, Waisglass released “Easy Go,” a dance-pop single featuring singer Delaney Jane. The song reached the Top 30 of Billboard’s Hot Dance/Electronic Songs chart and received pop radio airplay. ~ Paul Simpson 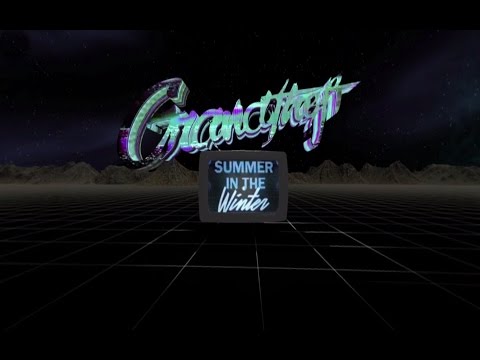 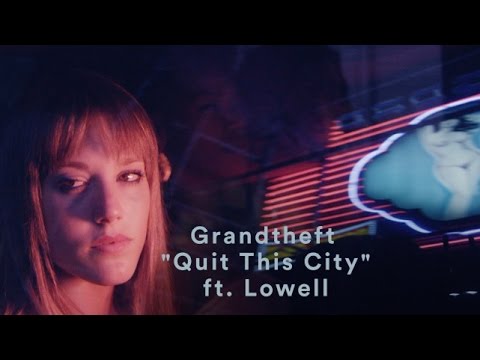