The dictionary definition of Circuitous, the upcoming second LP from Canadian band Blessed, is “very Blessed methodology,” says singer and guitarist Drew Riekman. He recites: “Of a route or journey, longer than the most direct way.”

This sounds glib, but it’s also a description of a profound and rare way of creating that makes Circuitous (pronounced ser-cue-ih-tiss), like all previous Blessed releases, a singular, moving, and unsettlingly committed piece of work. Circuitous cements and expands on Blessed’s status as a band’s band: a patient, eclectic career outfit guided by reverence for and an intense pursuit of an internally-dictated creative agenda on musicality, songwriting, performance, and artistic growth.

Since being established in 2015, Blessed has been on a relentless but precise creative trajectory, releasing three EPs, an LP, a 7″ split, and a remix EP. Their most recent, 2021 EP, iii, earned positive acclaim from the likes of Iggy Pop, Talk House, Premier Guitar and Pitchfork. Blessed has crafted a jaw-dropping live show experience built upon a unabating touring schedule, boasting over 300 shows across North America, including stops at SXSW, Treefort, and Sled Island, and on tours with Pile, …And You Will Know Us by the Trail of Dead, and Preoccupations.

The group has sharpened these strengths into their sophomore full-length Circuitous, bringing ever-growing depth and expansion to their song crafts. Pulled from hours of jam material and hundreds of demos, Circuitous comprises eight tracks that sprawl and thrash and burst and fall, sometimes for nearly eight minutes. The record finds the band digging deeper into their vast collective catalog of influences, taking notes from groups like Mount Kimbie, Shabazz Palaces, Liquid Liquid, and Unwound. The result is a sweeping, hyperreal, industrial art-rock tragedy, rendered in walls of noise, controlled drums, meandering ambience, and staccato syncopation. The record speaks on agoraphobia, isolation, grief, the hyper-control of capital and the numbness it breeds.

One song had been in the works for five years, but it never seemed complete; the band finally felt on this record that they figured the track out. “We waited,” said Riekman. “Some things just take an eternity to finally make it to the end point. It’s always worth the patience to realize your vision, rather than rushing something out you feel isn’t where it needs to be yet.”

Blessed’s longtime collaborator, digital artist Nathan Donovan paired up with Jacob Dutton, to art direct and design all original art and video(s) for the record, centering on a nameless, childlike robot. The robot appears on the record’s cover and in the video for “Anything,” an expansive, mechanically-precise weave of eerie vocals, chiming guitars, bass throbs, and tense percussion.

The record opens with the twinned plucking of “Redefine,” which unravels over nearly six minutes into a tense simmer, then “Trust” groans and blasts forward, Holmes’ steam-piston percussion pumping relentlessly into a towering, martial outro. “Anything” follows with its crystalline guitar interplay and Riekman’s lyricism picking at the fallacies of individualism and ‘working your way to the top.’ “We pit people against each other in an effort to become ‘something,’ a ‘something’ that is loosely defined and shaped by personality rather than a communal vision,” says Riekman.

“Agoraphobia” marches in on fuzzed guitars and snare claps, discussing Riekman’s experiences with agoraphobia and how its been impacted by the further atomizing and isolating of social life. The slow, melancholy burn of “Person” is the closest Riekman has come to a “journal entry song,” wrestling with “being compromised and knowing you’re being compromised” in the workplace.

“Peeling” is propelled by Trainor and Holmes’ unsettling rhythm before a steely synth whine joins; “Provoked” is a nearly eight-minute post-prog-rock epic that sets up closer “Guillotine,” which contains the album’s most abrasive, violent moments tucked amid formal structures and songwriting. It builds into a frenzied, almost-pop outro piece, then a sparkling sequencer fades the song out, like some weird fever dream coming to a close.

“Hell of a nice vocal” Iggy Pop on BBC Radio 6

“Blessed have logged hundreds of live shows and developed into a tightly wound math-rock machine. But rather than packing their recordings wall-to-wall with furious riffing and tricky time signatures, they leave space for each element to ramp up the tension.” Pitchfork

“It’s a nonchalant take on the weirder side of post-punk – one that’s impossible to look away from as it takes every approaching corner at high-speed.” – DIY MAG 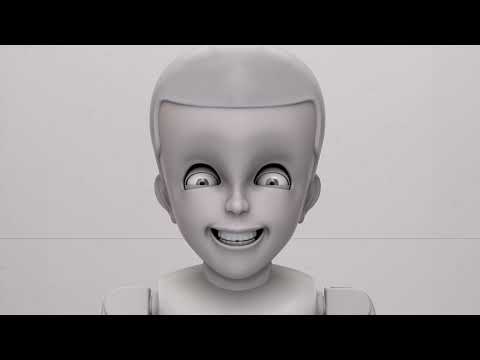 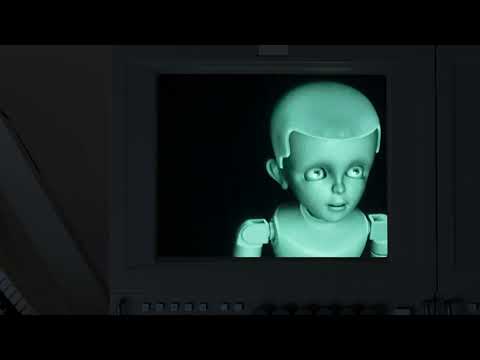 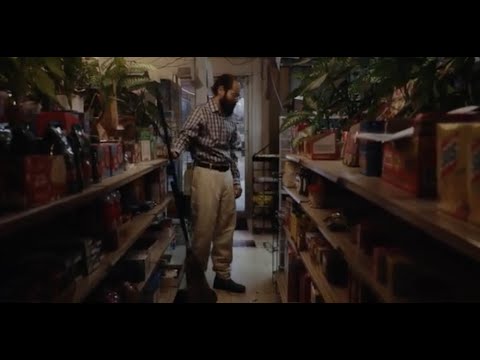 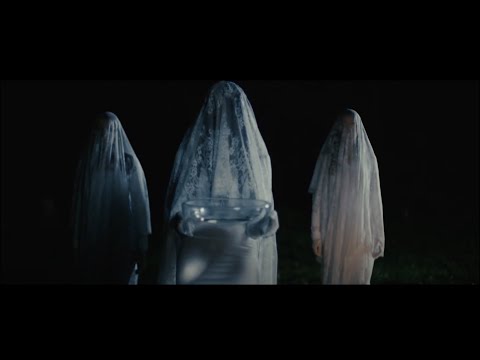 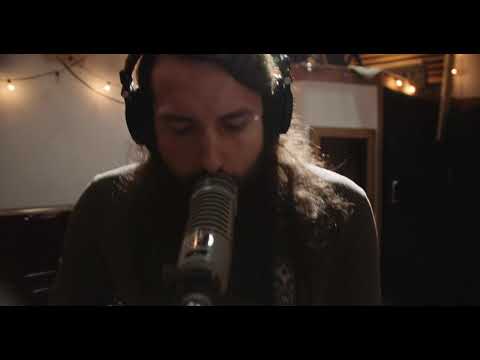 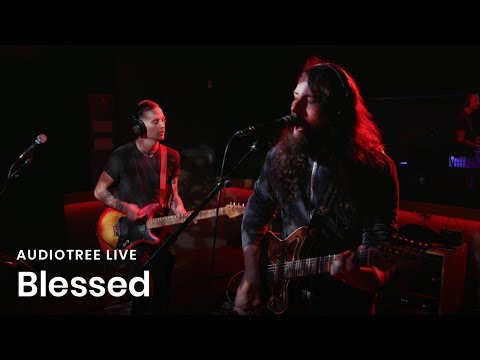 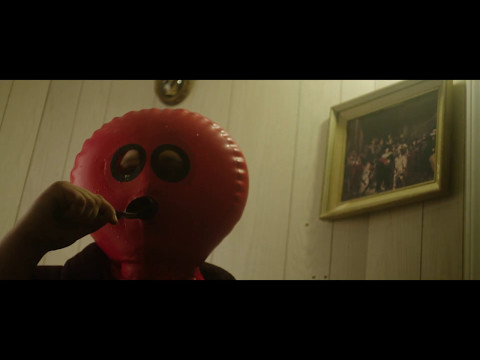