Animal Drift Animal grows its sonic signature from Electronic, Techno, Experimental, Psychedelic and Indie Pop roots to combine into a cohesive being that begs you to delve deep into lush ambient spaces and also jettisons you into the heights of frenzy and energy. The song writing takes you on a journey through familiar places and the unexpected as one listens through this united body of work which sonically touches on the circle of life and what it means to be a conscious being often in an unconscionable world. It is a soundtrack to a life lived through all the beauty, hatred, hurt, love and fear that is to be offered. This is the debut offering from Toronto, now Prince Edward County based producer, Damien Smith, which showcases his depth, ability and love of the tools of sonic goodness from analog synths, to drum machines, guitar and samplers all unifying into body within each song and becoming a greater being of the album that comprises it’s seven songs. 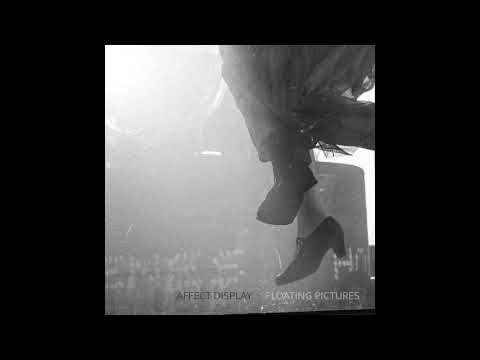